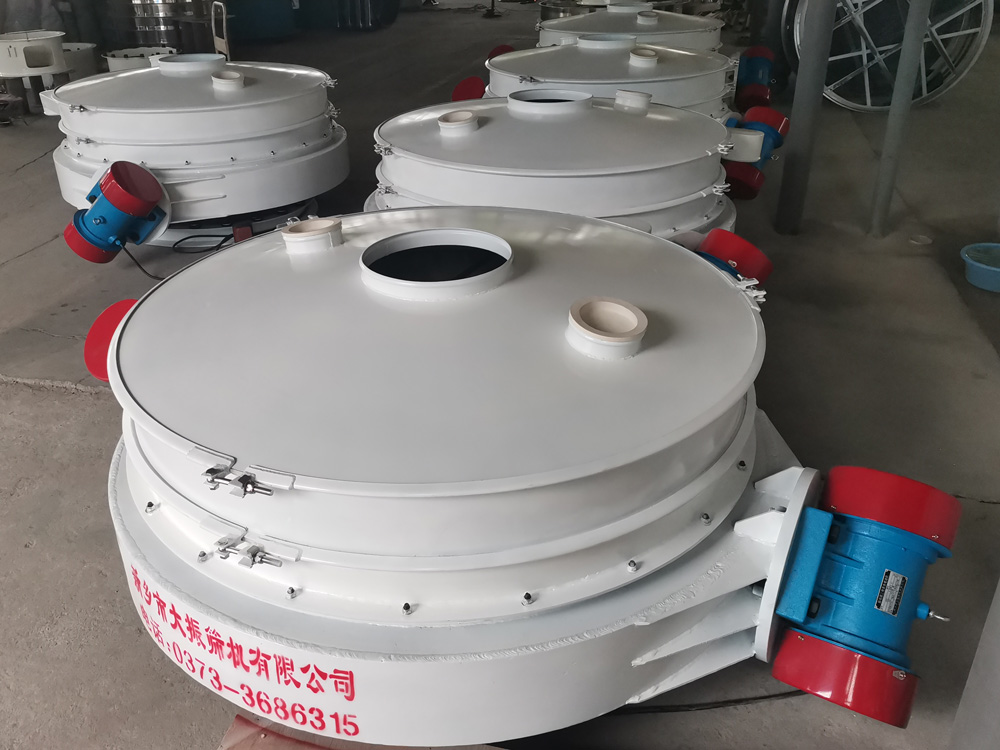 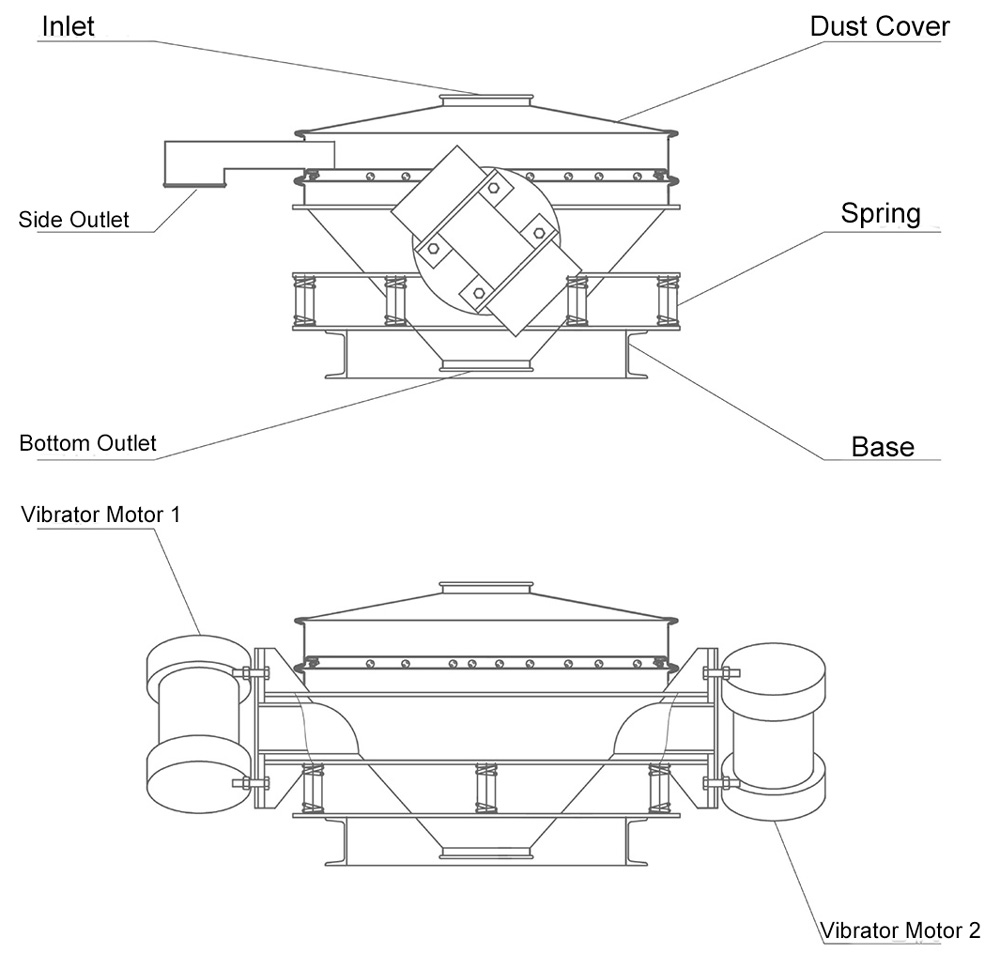 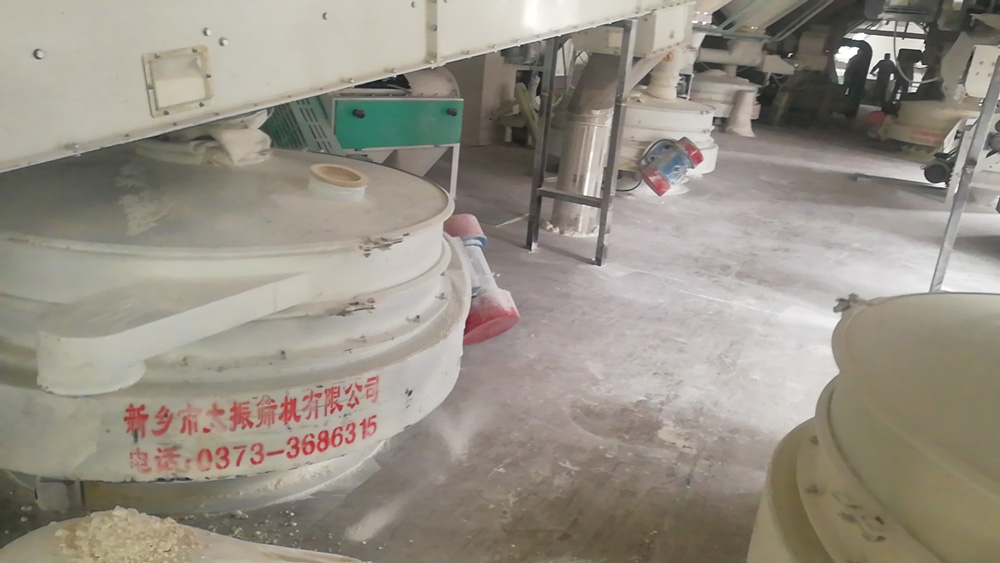 DAZHEN's inline sifters sieves screeners have been deployed on many lines across China and abroad.